Comedian Artie Lange appeared unrecognizable in state Superior Court for a probation violation on Friday. The Howard Stern Show alumn avoided jail time even though he tested positive for drugs.
. 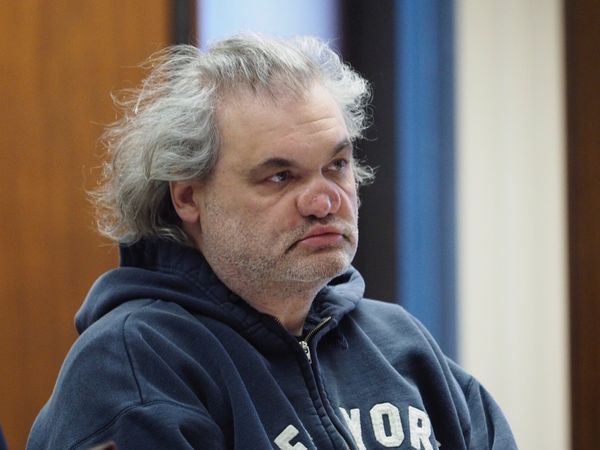 .
Before making her decision, Judge Nancy Sivilli requested that Lange undergo a drug test and return to the courtroom. Lange, who is serving four years of probation after pleading guilty to heroin possession, tested positive for cocaine, amphetamine, benzodiazepines and Suboxone. Judge Sivilli ordered Lange’s attorney to make an application to drug court. If Lange is not accepted into the program, he will again face a jail sentence.

“I wouldn’t be arrogant enough to come in here after using cocaine for two days,” said Lange, 51, wearing a dark blue “New York” hoodie, his nose appearing deflated and misshapen from a long history of snorting cocaine and heroin. “My nose is f***ked,” Lange tweeted in early December. “Gotta accept it. But I’m alive & blessed w a gig 2nite & many more.” According to nj.com, “Lange has had to have surgery on his nose due to years of snorting cocaine and heroin — and one incident in which he accidentally snorted glass when trying to suck up smashed OxyContin tablets — which left him with no septum and a lot of ribbing from his followers about his appearance.”

In October, Lange tested positive for drugs more than once — for both cocaine and opioids — which made jail time a real possibility for the comedian, who spent nearly a decade as a host on “The Howard Stern Show". 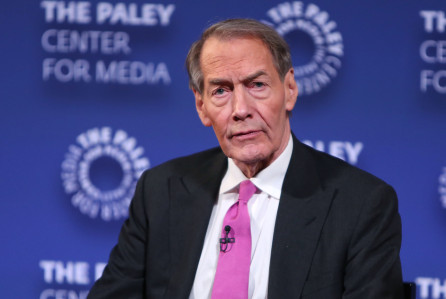 Eight women have told The Washington Post that longtime television host Charlie Rose made unwanted sexual advances toward them, including lewd phone calls, walking around naked in their presence, or groping their breasts, buttocks or genital areas: 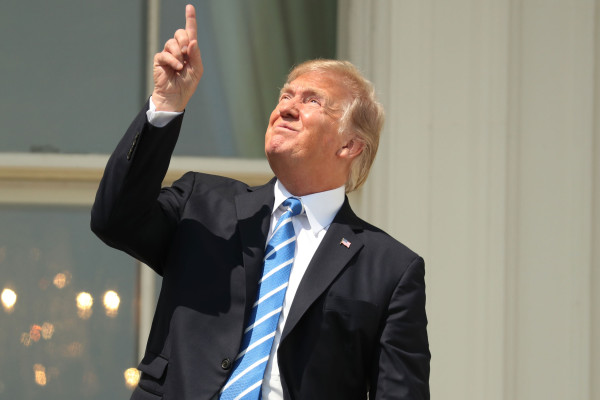 President He-Who-Must-Not-Be-Named couldn’t help but look directly at the solar eclipse on Monday.

Stepping out on a balcony at the White House with his mail-order-bride, Melania, and son Barron, Trump initially tried to look at the eclipse without protective lenses. In a live video posted to the official White House YouTube channel, an aide can be heard yelling, “Don’t look.” After a brief pause, the president then pulled out his glasses.

As he did this, someone in a crowd of aides below shouted "Don't look." pic.twitter.com/dtfSLEzcAZ